skip to main | skip to sidebar

Today is the anniversary of SAAB automobile. On 10th June 1947, the first prototype saab car was unveiled. Also known as Ursaab, the 92001 was ahead of its time.

The car was built by aircraft engineers who had turned their hand to car design after the war. The result was a vehicle that was inspired by the aerodynamics of the wing of a plane.

SAAB continued where it began, being unique and innovative. Its ethos of form follows function has continued ever since. 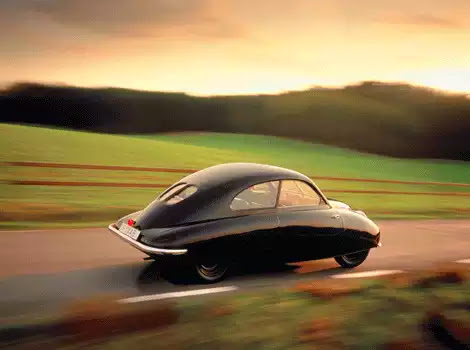